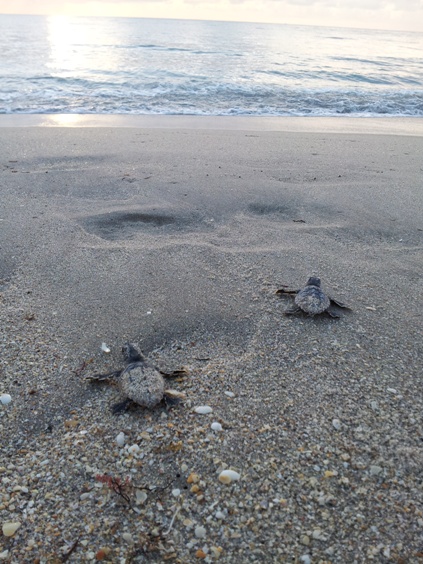 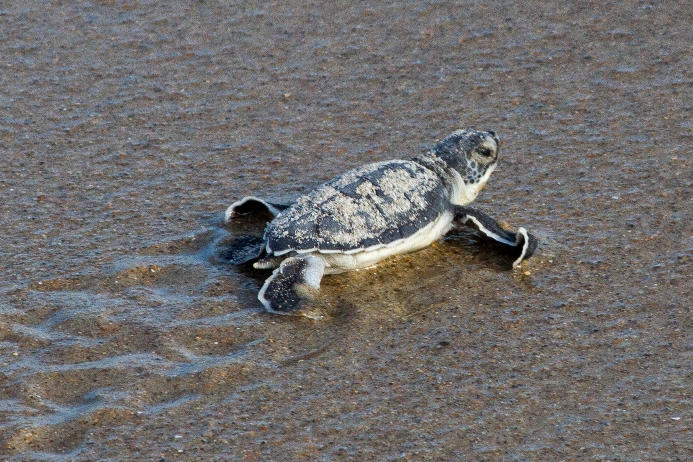 It’s that time of the year again; nesting season is officially in full swing throughout the state of Florida! About 90% of all sea turtle nesting in the United States takes place on Florida’s beaches, which means it is critical that residents and visitors alike do their part to ensure that sea turtles have a safe and successful nesting season. By reading the tips below, you can do your part to make sure they’re made part of your beach routine from the months of May through October. Don’t forget to share these tips with friends and family so everyone can work towards creating a safer environment for all sea turtles. 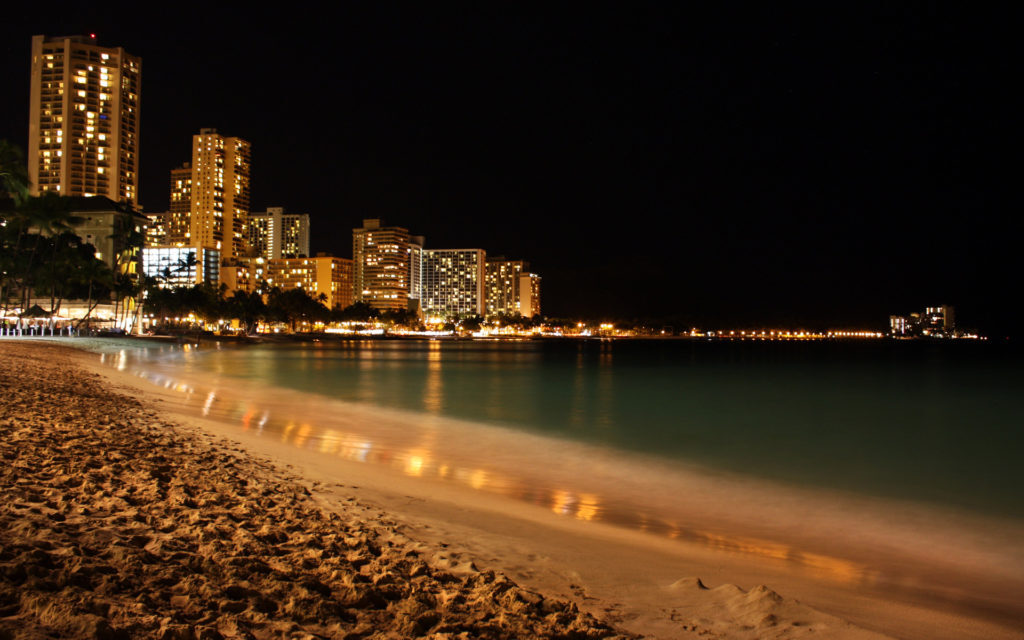 Watch those lights. In order to prevent nesting and hatchling turtles from wandering off track, your beachfront property should use sea turtle friendly lighting, help by closing drapes and blinds, and shield or turn off outdoor lights that are visible on the beach. By following these steps, you can encourage females to nest and lead hatchlings in the right direction, the ocean! Click here to learn more about artificial lighting. 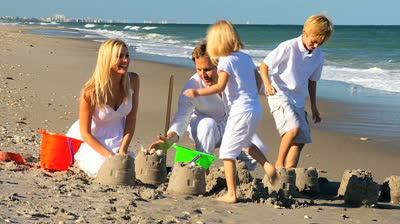 Knock down that sandcastle. Although this is every kid’s nightmare, it’s important to knock your sandcastle over and flatten out the sand at the end of the day. Additionally, filling in all holes made in the sand can avoid the entrapment of hatchlings while on their way to the water. Furthermore, remove all toys like buckets, shovels, or other beach tools. Additional information on threats from beach activity.

Avoid the attraction of unwanted pests. Raccoon, foxes, coyotes and other types of animals all have one thing in common: they love our leftovers. Raccoons destroy thousands of sea turtle eggs each year and are one of the greatest causes of sea turtle mortality on Florida’s beaches. You can help deter these animals from destroying sea turtle eggs by cleaning up food and additional trash after a day at the beach. Recycling is another way to reduce the plastic debris that kills over 100 million marine animals are killed each year. For more information on how you eliminate waste, visit TerraCycle.com or purchase one of our STC reusable bags. Additionally, our website has more information on the threats from invasive species, click here if interested.

Put FWC on speed dial. Program the phone number for your area’s wildlife stranding hotline into your phone so you’ll be prepared if you happen to encounter a dead, sick, stranded or injured sea turtle. It is also important to report any harassment of sea turtles or disturbance of nests. In Florida, you can call FWC Wildlife Alert Number at 1-888-404-3922 or visit their website. For other states, you can find a list of contact info here.

Don’t use fireworks on the beach. Although this can be tempting with 4th of July right around the corner, think about how the loud noises and bright lights can disturb nesting females. Instead, many local organizations hold inland fireworks displays for your enjoyment.

If you would like to watch a nesting turtle, join an organized sea turtle walk. In Florida and other states where sea turtles nest, turtle watches are conducted by trained and permitted individuals. The goal is to educate people about sea turtles through direct contact, without disturbing the turtles. Register to join an STC Turtle Walk and learn more information about nesting season by visiting our website at /.

Comments Off on Nesting Season Do’s and Dont’s