An Update from the Lisa Jo Randgaard Fund

This year marks a decade since we lost Lisa, and she remains at the heart of all we do for the Sea Turtle Conservancy (STC). 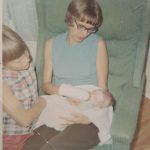 Lisa came into the world in Naperville, IL, on August 17, 1968. A serious heart condition, later diagnosed as severe tetralogy of fallot, necessitated her immediate transfer to Children’s Memorial Hospital (now Lurie Children’s) in downtown Chicago. The Democratic Convention began there nine days later, and chaotic demonstrations erupted on the streets. Mom recalled vividly the smell of tear gas and protestors pounding on the car as she drove to get to Lisa’s bedside. It was a most colorful start for our brave sister, our family’s youngest. 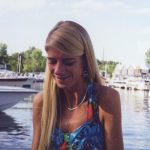 The challenges of living with a chronic pediatric disease so rare that adult medicine was ill-equipped to treat it required Lisa to receive care and surgical support from pediatric physicians throughout her lifetime. Florida’s climate was far gentler on Lisa’s health than Minnesota, where we grew up; she moved to Ft. Lauderdale in the 1990s and ultimately relocated to Ft. Myers, where she put down roots. There, Lisa became acquainted with STC, and a passion for sea turtles began. It brought her great joy to support STC, and to track sea turtles online through Tour de Turtles events. Even as her health started to decline, Lisa’s beautiful soul, sharp wit, humble nature, adventurous spirit, great love for animals, and generous heart never dimmed.

With the support of Executive Director David Godfrey, the Lisa Jo Randgaard Fund was established by her family after Lisa’s sudden passing from complications of her disease at the age of 43 on May 2, 2012. This is the first endowment fund created by donors, which, we know, would make Lisa very proud. There are many kind and generous people in the STC Community that support our fundraising and each of them has our enduring gratitude. 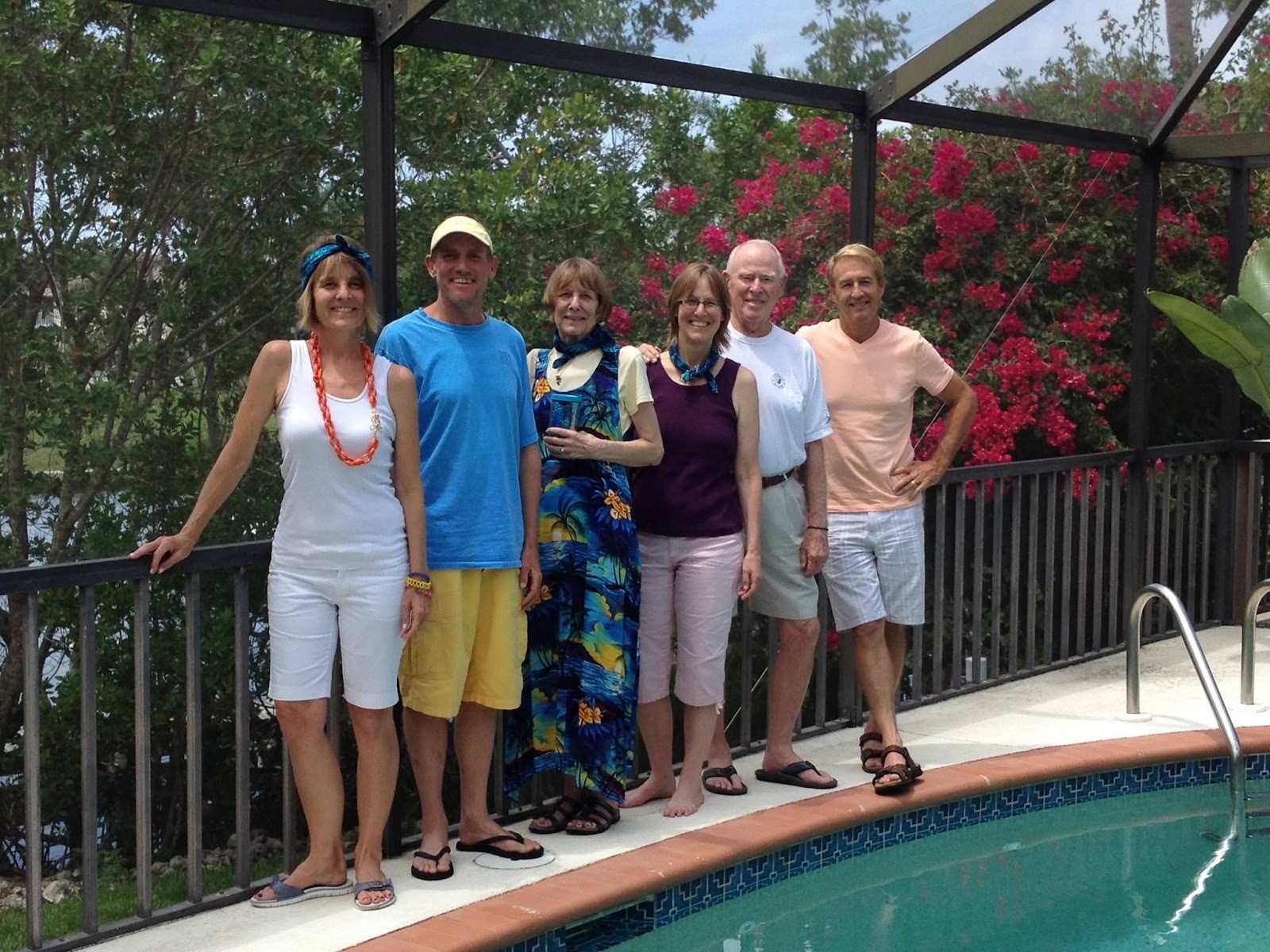 As we mentioned, this year marks a decade since we lost Lisa, and she remains at the heart of all we do for STC. Some of our achievements over the last decade include: 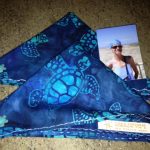 Posted in Get Involved, Uncategorized|