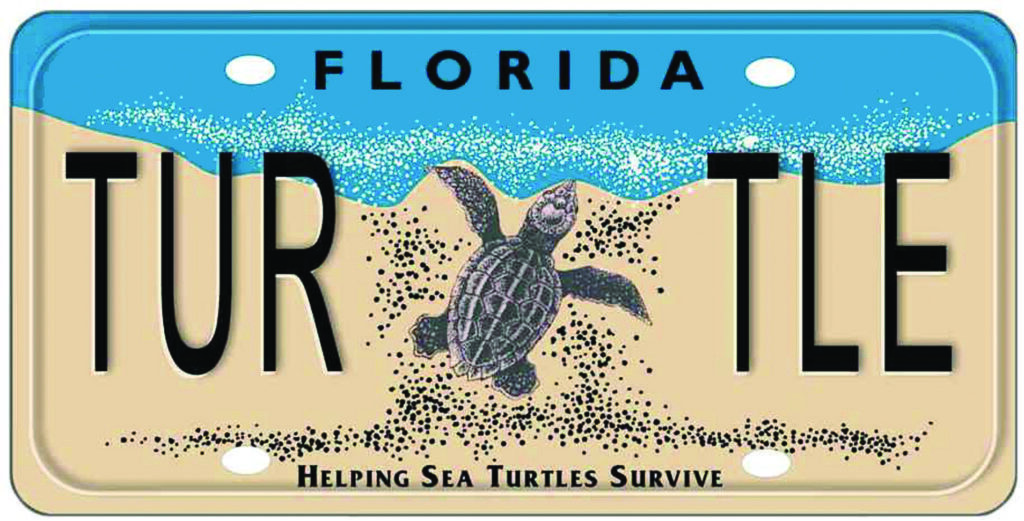 In the Florida Keys, green turtles have showed signs of herding or coordinated movements over seagrass habitat. It’s possible this also occurs in the Big Bend during warmer months (May–September), however, it’s unclear how frequent juvenile green turtles actually associate with each other. This project will use telemetry to determine migratory movements of juvenile green turtles due to changes in water temperatures and investigate localized group behavior during the spring, summer and fall. ARGOS satellite transmitters will be placed on juvenile green turtles that are captured at four different sites in the Big Bend. Their movement patterns will be analyzed using state-space models and ArcGIS spatial analysis tools. The results will help explain large scale seasonal movements as well as small scale group behavior that may be impacted in the future by climate change and the loss of habitat.

Sea Turtle Conservancy (STC) will refurbish and update the traveling lighting displays funded by the grants program in 2014. Since their creation, the displays have successfully been hosted at facilities throughout the state of Florida and have been viewed by hundreds of thousands of people. The four portable displays have received considerable wear since they were first created and deployed. STC will work with the original graphics company to reprint the panel graphics; add a protective coating on each panel to prevent scratching; and repair and update damaged and outdated fixtures. Once the displays are repaired, STC will re-deploy them in high-traffic locations in southwest Florida, where STC will expand its separately-funded sea turtle lighting retrofit program. STC will also work with a video production company to create a short instructive video to further educate beachfront property owners about the importance of sea turtle lighting and how to be part of the solution. This video will be broadcast to targeted audiences in SW Florida through boosted social media postings.