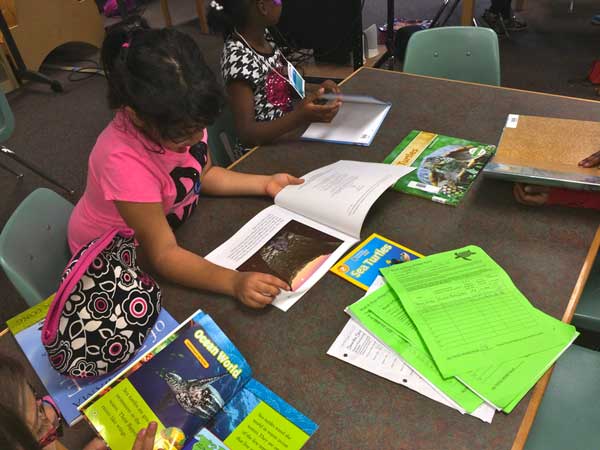 Second-grade students from Muller Elementary Magnet School in Tampa, Fla. recently donated nearly $190 to STC after participating in a read-a-thon.

Back in September 2014, Linda Grady, Muller Elementary’s media specialist, started giving lessons to the school’s second graders about sea turtles and the threats they face. During one lesson, the classes played a sea turtle survival game where some students were “threats,” such as fishing nets and oil spills, and other students were “sea turtles” trying to swim across the room. Also, each of the three classes that participated in the lessons adopted a turtle during the 2014 Tour de Turtles marathon and regularly checked its progress.

With the students already curious, it made perfect sense to create a community service project to benefit sea turtles. Before the read-a-thon, which took place in January 2015, students asked friends and family to sponsor their reading efforts. Sponsors gave donations to the student based on how many books he or she read, and the proceeds were donated directly to STC.

During the two-week event, the 52 students who participated read a combined 533 books, and one student in particular read an impressive 24 books! The grand total raised by the students for their reading efforts was $189.37.

Grady said the read-a-thon experience was rewarding for both students and teachers, and she would certainly host another project such as this in the future. 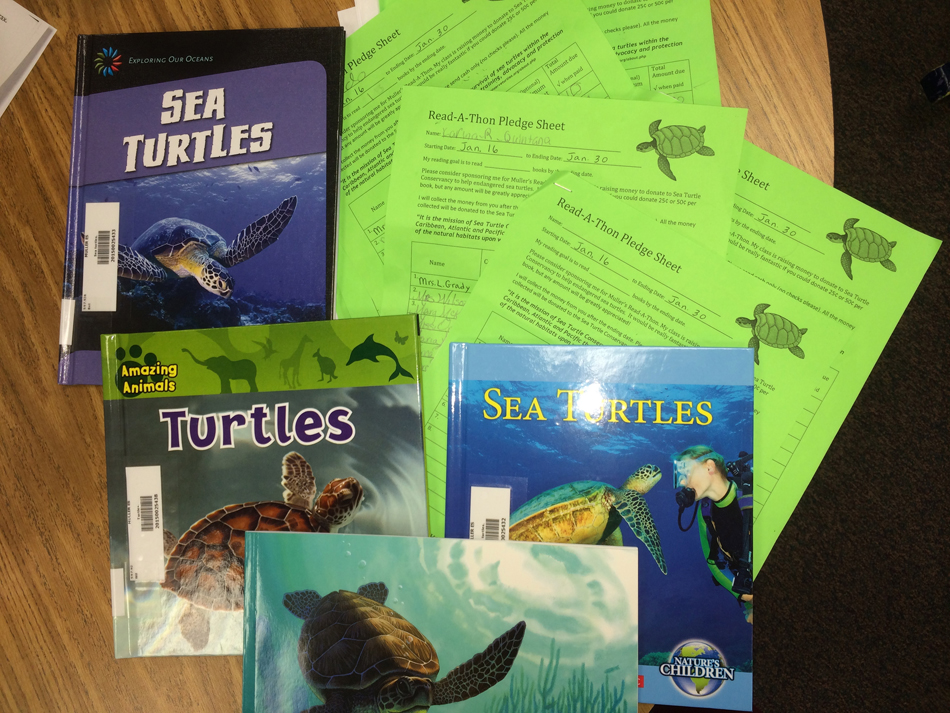 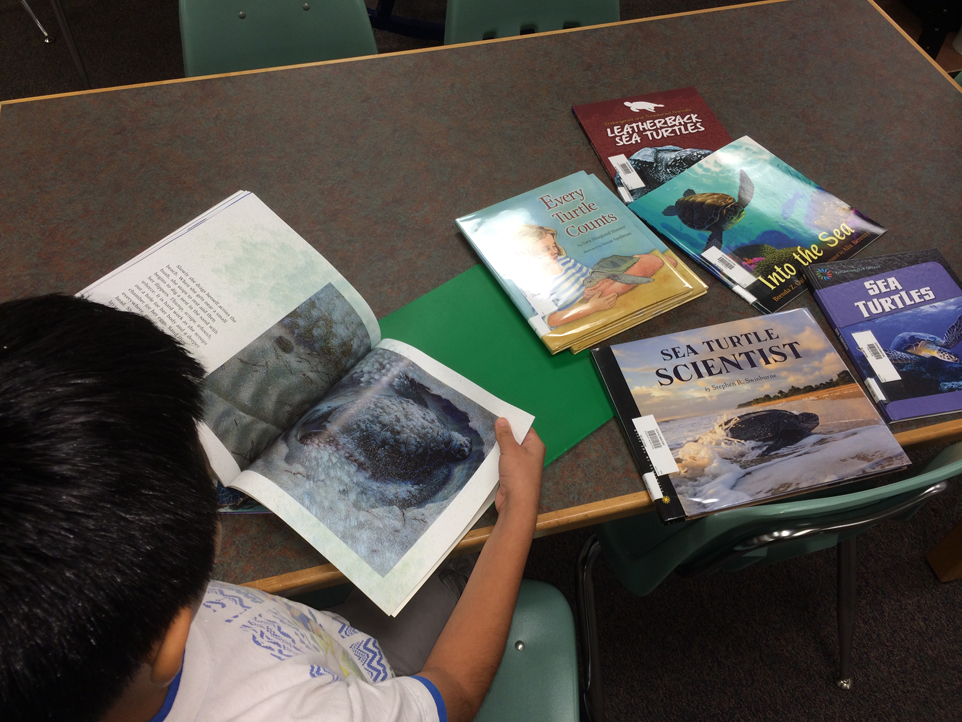