Enter Your Turtle Art for a Chance to Win a 3 Night Stay at the Four Seasons Resort in Nevis!

**UPDATE: CONTEST IS NOW CLOSED! WINNER WILL BE ANNOUNCED LATER THIS MONTH!**

For a chance to win a three-night stay at the Resort, artists and conservationists are invited to submit an original artistic design depicting sea turtles through the Resort’s Facebook page. 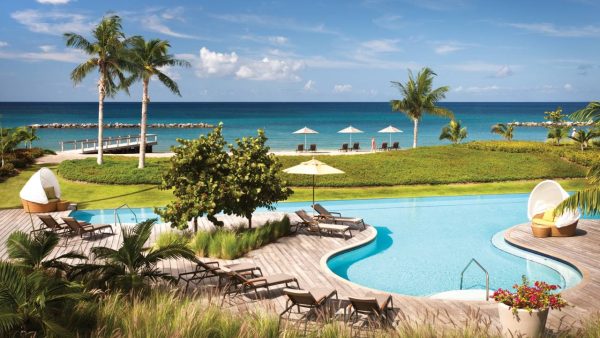 One design will be selected based on creativity, turtle imagery and simplicity, and the winner, along with a guest, will be flown to Nevis to partake in Four Seasons Resort Nevis’ Sea Turtle Weekend, July 15-18, 2016. Along with a weekend-long, sea turtle-themed program, you also will help scientists track, catch, tag and release these majestic creatures. The winning design will also be placed on T-shirts, and all profits will go to the Sea Turtle Conservancy to continue to raise awareness for the protection and education of sea turtles.

The deadline to enter is March 31st. Entries will be judged on creativity, turtle imagery, and simplicity. For more details, and to enter, use this link: http://shout.lt/bsNMd

For questions about the contest, please email lexie@conserveturtles.org

**UPDATE: CONTEST IS NOW CLOSED! WINNER WILL BE ANNOUNCED LATER THIS MONTH!**

Posted in General, Get Involved|